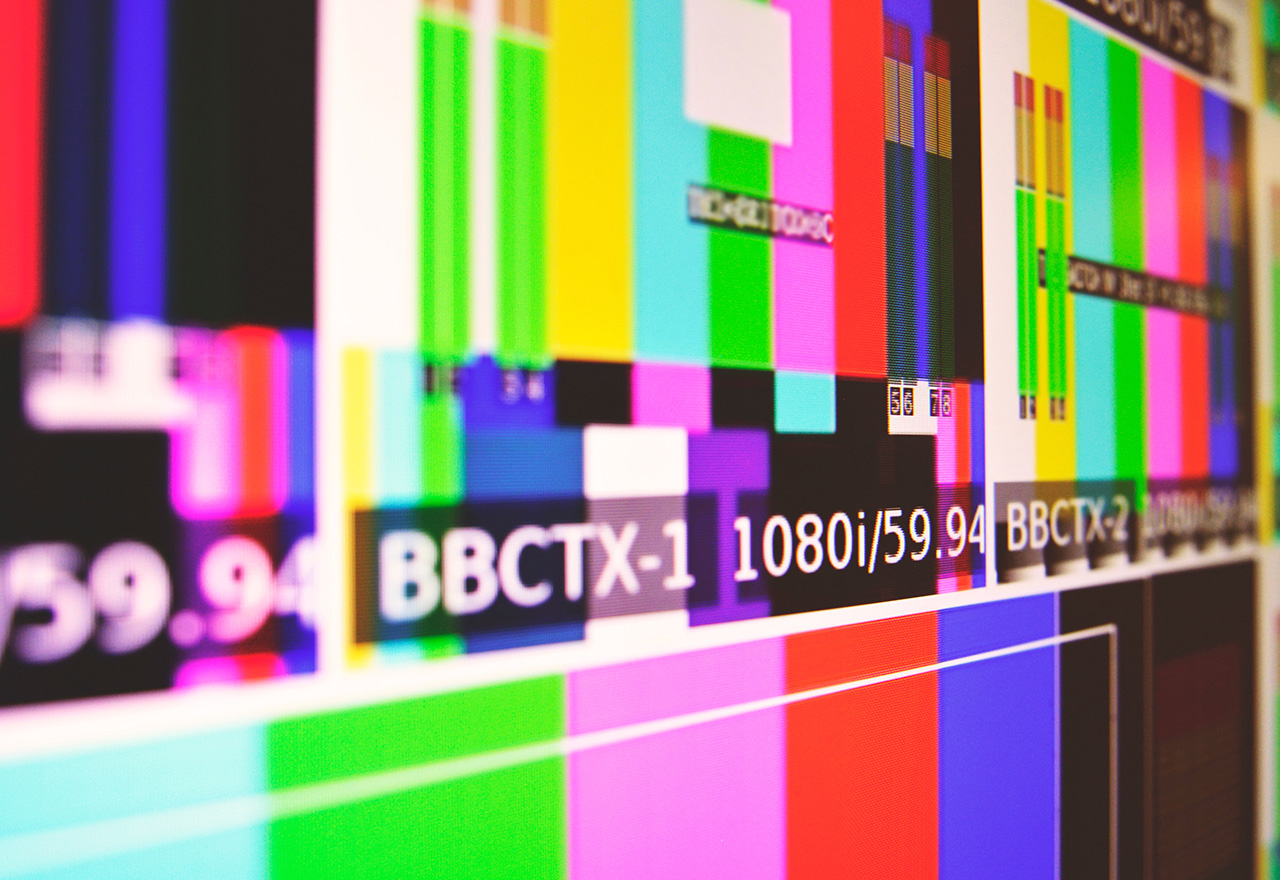 When the theatrics of the political race takes centre stage, the stage can get a real shake-up. Florea Nuthall checks out the other winners and losers of the 2016 election event.

For advertisers and the media, elections (the Federal ones, at least) are a bit of a crazy time. Even if there’s no talk of industry reform on the table, the massive short-term injection of media bookings makes things chaotic – even for those who benefit from it. Here’s a quick look at some of the implications for the industry.

As Daniel wrote about recently, political advertising during election periods aren’t just regulated by the usual industry bodies, but by the Australian Electoral Commission as well.
To deal with the increased competition for airtime, TV networks are allowed to screen an extra minute of ads between 6pm and midnight during the campaign – releasing a bit of pressure on non-political advertisers’ budgets in a time of increased demand.

Another piece of regulation that impacts the crucial last days of the campaign is the scheduled media blackout that occurs from the end of the Wednesday before polling day (this year that was June 29) until the close of polls on the Saturday. If it seems like you were still being bombarded with ads until the Saturday, it’s because you probably still were: the blackout doesn’t apply to print or digital media. Free TV chairman Harold Mitchell and political science academic Clem Macintyre have recently questioned the relevance of the blackout, citing a boost in digital spend and increase in the number of people pre-poll voting.

Once an election date is confirmed, the marketplace sees an influx of advertising dollars from political parties (and a few lobby groups: think GetUp, unions, business councils etc). In this year’s long campaign period, political parties spent $13.7 million from May to June 25th on traditional media channels (TV, radio, print, OOH and cinema – digital stats not included). During the same period in 2015, parties spent just $108,000 on the same channels.

At last count, the Liberal Party was the biggest spender with $6.2 million invested, with Labor second on $4.8 million. Both major parties put 90% of their traditional media spend into metro and regional TV. However, this hasn’t stopped the total offline spend for May/June declining a whopping 20% from 2015, suggesting that other advertisers have opted to postpone their campaigns until after the election or financial new year; or that digital channels are receiving a bigger slice of the pie; or both.

We saw an increased use of digital platforms and social media, as these channels are exempt from blackout periods, and they provide an opportunity to better engage with targeted, relevant content. For small political players, digital provides the best coverage for a small budget. Social media’s increasing relevance in Australia’s political landscape was highlighted by Facebook securing their first ever Leader’s Debate.

So let’s say you’re an advertiser who’s not a political party, and you don’t have a pile of cash that has to be spent in one intense blast – how do you deal with an election? Firstly, if there is any early indication that an election is about to be held, it’s wise to plan and book advertising well in advance to avoid a rush on media space later.

If television is a mandatory channel for you, you may want to avoid the two to three weeks before the election when space is both expensive and scarce. Ideally, you’ll have a multi-channel approach that doesn’t rely too heavily on TV; is flexible enough to use other consumer touchpoints such as mobile, online and social media; and can leverage targeted approaches in these channels.

This year, there is reason to believe that offline media owners are down on their budgets, and will be attempting to recover in the second half of the year. However, there’s another complicating factor in the works this year: the Olympics. Advertisers – unless sponsoring the Games – will tend to steer away from this two-week period in August, due to the high entry costs on host channel Seven, and a rush on the remaining two free-to-airs. This means offline channels (particularly TV) will be looking at ways to increase revenue in September, October, November and December. If you’re thinking about procuring media inventory in offline this year, those later months will provide the best options for negotiating discounted or value-add opportunities.

Of course, if Turnbull doesn’t get along with the new-look Senate, we might be going back to the polls to do it all over again!