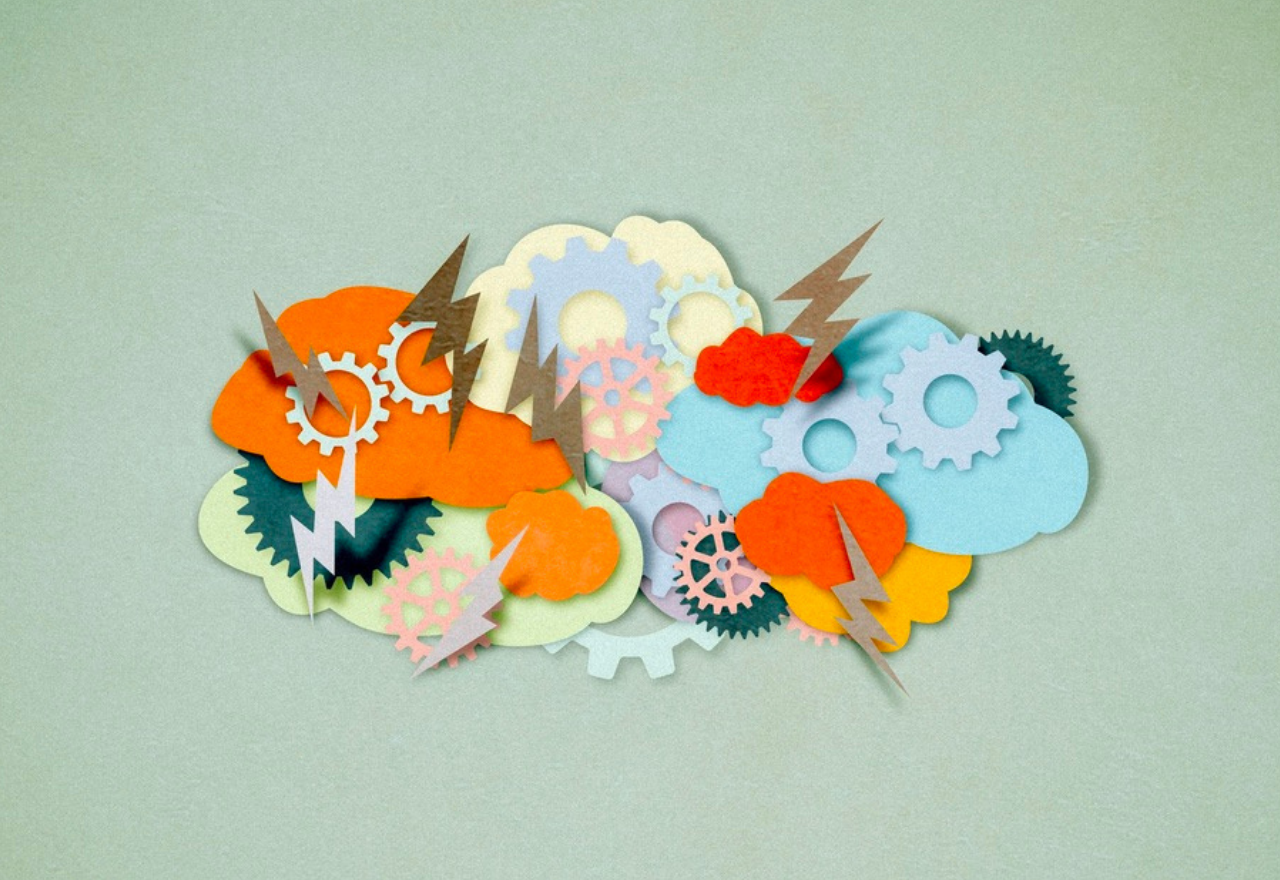 Ragina Hong 26 February, 2021 Follow
17 0
Everyone loves a good brainstorm, right? However, studies have found that brainstorming isn’t all it’s been cracked up to be. Brainstorming tends to lead to fewer ideas than when we work alone – and worse still – the ideas also tend to be of lower quality. How can this be? Doesn’t teamwork make the dream work? Well, let’s look into some of the problems associated with brainstorming.

Sometimes it’s nice to just sit back and let someone else do the driving. Unfortunately, this tendency can occur in brainstorming groups, too. Let’s say someone in the room is on a roll with ideas – let’s call them Dennis – everyone else may decide to just kick back and watch the Dennis show, and then we lose all the ideas the rest of the room may have come up with if they had been working hard.

Are you done yet, Dennis?

When someone is talking – probably Dennis again – the rest of the group has to sit and listen. While listening to Dennis drone on, some people could forget their ideas. Plus, if everyone’s busy listening to Dennis, they won’t have time to focus on and develop their own ideas. It’s like being constantly interrupted when you’re on the verge of coming up with something.

Afraid of being judged? Don’t be stupid!

Let’s be honest, we say there’s no such thing as a bad idea when brainstorming, but everyone’s still a bit worried about putting forward a stupid idea – especially if there’s anyone judgemental in the room (we bet it’s Dennis). But often stupid ideas can actually be genius ideas when developed and fleshed out. When you are by yourself, you have more time to build an idea before presenting it to anyone.

Say you want a group of people to brainstorm around the word games. Someone (Dennis, no doubt) starts mentioning the names of certain games and this leads to more and more people listing names of games. But because the group has now narrowed in on names of games, they may miss more abstract ideas, such as things like mind games.

So how can you avoid this as a team?

Swap out your next brainstorming session for one of the ideas below instead:

Have team members work alone first to think of ideas and then come together to share ideas and begin to collaborate. (This removes social loafing, production blocking, fixation and to a degree evaluation apprehension.)

With this you still get everyone together in the one room, but everyone works silently, writing ideas down on post-it notes and posting them on the wall. After a set time, ideas are collated and collaborated on. This way people don’t have their thoughts interrupted and can focus clearly on the task. It also prevents people from being swayed into focusing on whatever area the loudest person in the room (*cough* Dennis *cough*) is focussed on.

You start brainswarming by placing a goal or problem at the top of a whiteboard, then listing the resources available to meet these problems at the bottom. Members of your team sit independently and write down ideas for tackling the problem from either end.

These three methods are a great place to start – but if you manage to brainstorm any better ways to brainstorm, be sure to share them with us! (And sorry to anyone named Dennis – nothing personal!)