6 Things My Degree Didn’t Teach Me 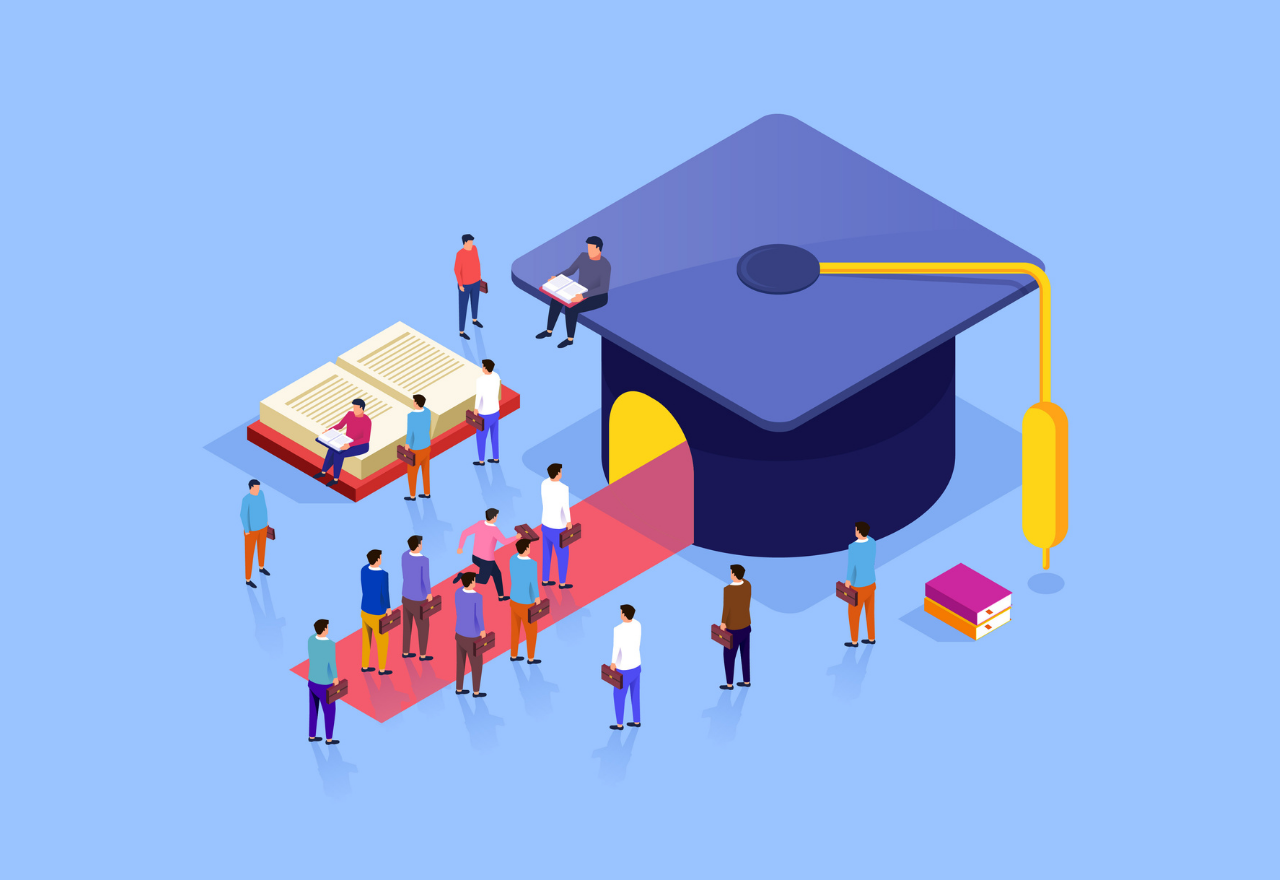 Good essay writing, public speaking, handling group assignments with a bunch of strangers you’ve never met… there are many vital skills you learn during the 3-4 years of a university degree. That being said, there are some things in life that you can never really pick up from a classroom or textbook. Our Head of Creative, Luke Davidson, turns back the clock to 1969 (jokes, more like the early 2000s) and looks back at the six things he learned a little later in life.

At the risk of sounding ancient, when I started uni there was no such thing as Facebook – there wasn’t even MySpace! (And my email address was something ridiculous like s9726383912@rmit.advertsing.melbourne.buildingsix.edu.au) So, it’s safe to say social media marketing was not something we were taught. No doubt there will eventually be some new media/tech that you haven’t been taught either. And that’s fine. The important thing is to remember that learning doesn’t stop when you graduate.

#2 You can’t always wait for inspiration

I’m a total night owl and would happily lead the revolution against early birds if a war ever breaks out between the two. (They might strike first, but we’ll strike last.) Part of my night owl nature meant that I almost always did my uni work late at night. It’s when I feel most alert and creative. However, in the business world, you don’t often have the option to wait until you feel inspired. In short, I’ve learned on mornings when I don’t have inspiration, I have to have coffee. Lots and lots of coffee.

I’m someone that prides myself on never missing a deadline. At my first job that habit meant I was initially working a lot of late nights until someone taught me the lesson of asking what’s urgent and what’s really urgent. If you’re overloaded with urgent jobs, there’s no harm in asking your account service team if any of the deadlines can shift. For example, one job may have a deadline of today, but the team may know that if they make one quick phone call to the printer, they’ll be able to get a few days extension without any drama (and without missing the deadline). It never hurts to ask.

One thing I didn’t realise until after uni is that the time spent with friends outside of class was every bit as useful as the time spent in class. You’re going to be meeting a lot of people who share your passion and career path – that’s a huge benefit – and not just in a soppy ‘awww friends’ kind of way. Uni essentially gives you a ready-made network of people that will be working in the same industry as you. They could become your work colleagues, they could be the ones that tip you off to a great job opportunity, or they could even one day be your boss or employee. So, study hard – but also remember to have some fun and make friends along the way.

Thankfully, scraping by with just a 50% pass in my first-year illustration class hasn’t derailed my career. In fairness, I probably suspected this at the time, but now I can confirm no one really cares much about the specific grades you get. (An exception to this would be winning AWARD school.) Mostly all anyone is going to care about is your folio, your skills and your attitude. So, focus on learning as much as you can, but stress less about any particular mark you receive.

Interested in a career that’s heavy on creativity, passion and entrepreneurial spirit, and light on the numbers? Maybe advertising is your game – hit us up if you’re ever curious about what working at a creative agency is like (we LOVE to talk).