When a good cause becomes bad marketing 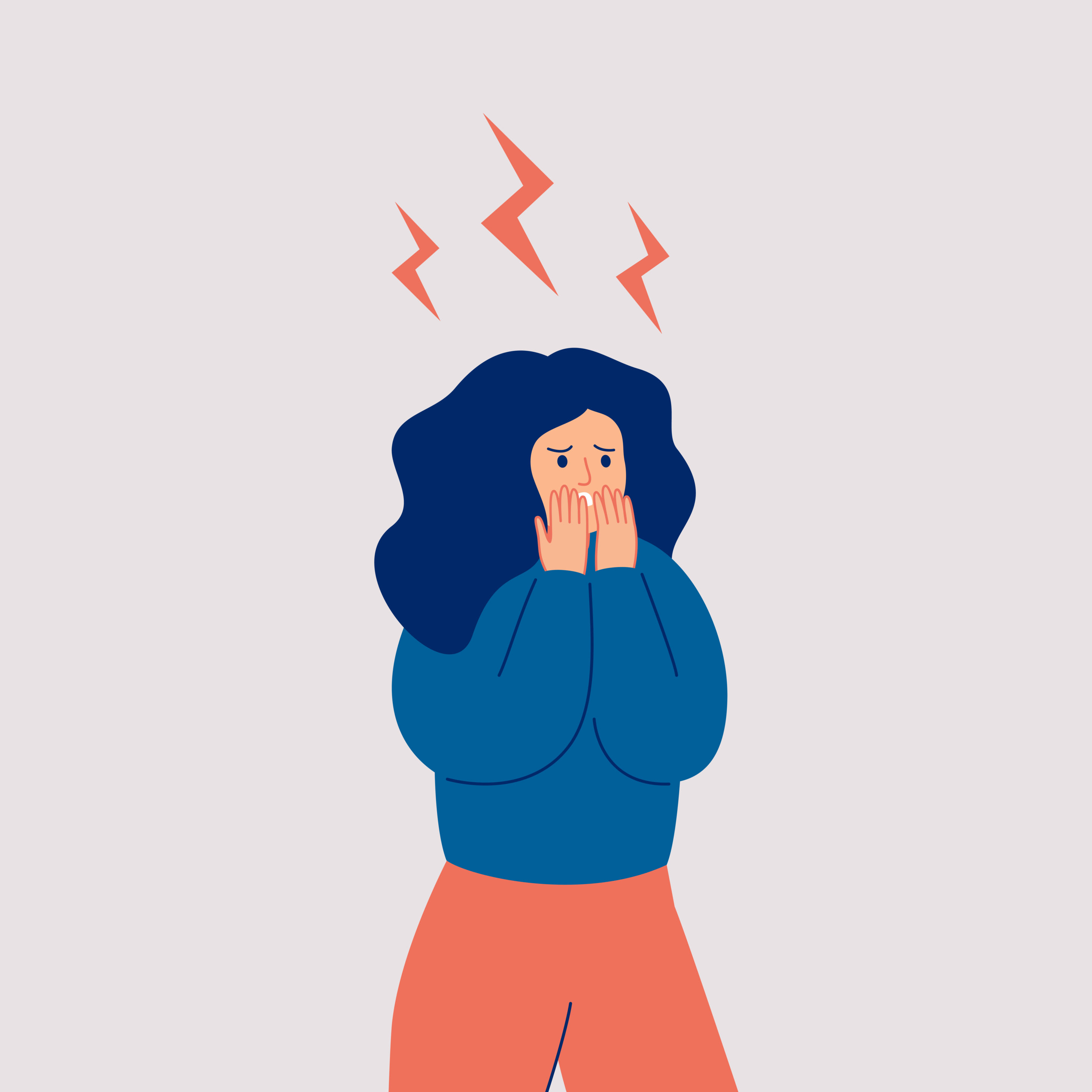 Today, there’s a lot of pressure on brands to be socially responsible. Research from Sprout Social shows that 70% of consumers believe it’s important for brands to take a public stand on social and political issues. So, it’s not surprising to see brands increasingly promoting social causes. However, consumers aren’t stupid. They can tell when brands are cynically attempting to cash in on a cause.

For example, June is Pride Month in many countries. This has seen many brands create ads and campaigns with pride focused messaging. However, many are now being parodied for capitalising on a cause without actually doing anything beyond the superficial. Or worse, some brands are being accused of lacking integrity – only supporting the cause in regions where it’s not damaging to business. Three tips for social cause marketing:

1 . Make it relevant and stay true to your brand

Typically, the best social cause marketing is done when it is around a topic that is specifically relevant to the brand or brand’s audience.

For example, when Dove tackled self-esteem issues for women around beauty, it was relevant to both the product and the audience – and they communicated their message in a way that felt appropriate for the brand.

Let’s use Pride Month as an example: it’s not enough to give your logo a rainbow colour scheme for a month and pat yourself on the back. If you’re not actively doing something to support the cause, your efforts will be seen as a token gesture at best. For example, many were understandably critical of Trump selling pride-themed merchandise despite having rolled back LGBTQ rights in the US. Some causes lend themselves to a lighter touch while others must be treated seriously. It’s important to capture the right sentiment. Pepsi’s terrible protest ad is an example of just how badly things can go when you don’t read the room.